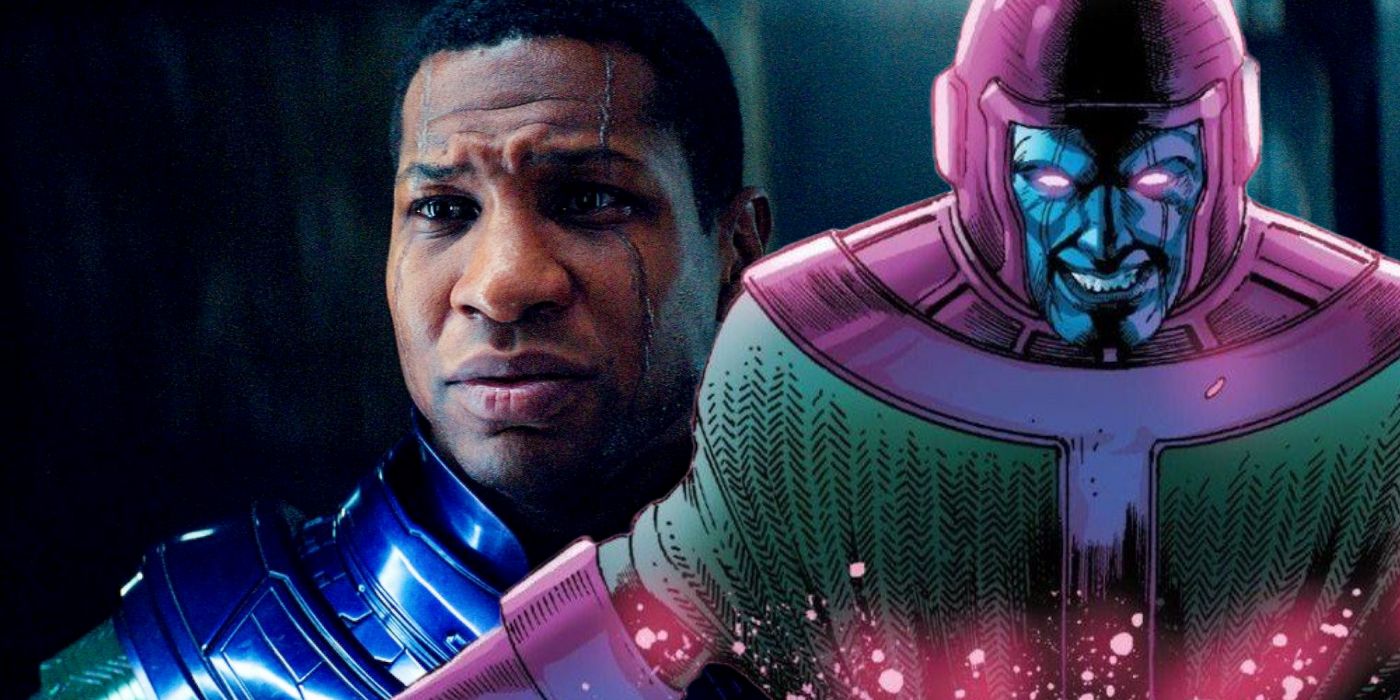 Jonathan Majors, the hero of Ant-Man and the Wasp: Quantumania, shares an intriguing source of inspiration for his evil Kang. In 2021, Majors made his first appearance in the Marvel Cinematic Universe as the mysterious He Who Remains at the conclusion of the Loki Disney+ series. He Who Remains was revealed to be a variation of the menacing Kang, who would appear in the third Ant-Man movie as the bad guy. Kang has been portrayed in the movie’s trailers as a powerful and enigmatic force, establishing him as the MCU’s upcoming major antagonist.

Majors has previously discussed the sources of inspiration he used to create the Marvel antagonist, saying that he went back to earlier versions of Ultron (James Spader), Loki (Tom Hiddleston), and Thanos (Josh Brolin) while developing the role. Majors delved into classic literature and looked to Iago from Shakespeare’s Othello as the kind of supervillain he intends to replicate in the future movie to support his performance as Kang in the upcoming Ant-Man film. According to the actor’s latest interview with Empire Magazine (reported by Comicbook.com), Kang was inspired by historical figures, with Macedonian king Alexander the Great serving as the model for the role. Check out Majors’ remarks below:

“I initially met with the Loki team. Peyton [Reed], the director of [Ant-Man 3], then appeared, and we had our pre-film conversation. He provided me with some examples, such as Alexander the Great.”

Kang in Ant-Man & The Wasp Looks Weaker Than Expected: Quantumania

How Kang Captures the Spirit of Alexander the Great
Kang in Ant-Man and the Wasp, appearing stoic Quantumania
Kang will probably take center stage in the upcoming MCU eras as the next major antagonist of the franchise. Despite the fact that their histories are plainly very different, he and Alexander the Great share an important characteristic in that they both have a reputation for being conquerors. With the help of his father’s unification of the Greek city-states and his own military prowess, Alexander built one of the largest empires in history by the time he was 30 years old. In addition to the conquest of the eastern Mediterranean, Egypt, the Middle East, and portions of the Asian continent as a result of the long-lasting military campaign the Macedonian king led, those conquests brought about significant cultural changes in those regions as Greek culture was introduced.

In a same vein, Kang has been dubbed “Kang the Conqueror,” and in Ant-Man and the Wasp: Quantumania, his character begins a Multiversal War while trying to conquer as many planets as he can after learning about the multiverse. Kang had previously been somewhat successful in his endeavors, as He Who Remains revealed in Loki, until He Who Remains isolated his other self within that timeframe. According to Majors’ description of the reference, Kang, who will make an appearance in Ant-Man and the Wasp: Quantumania, will be a very dangerous and strong antagonist who will continue to be brutal in his attempts to seize control of the multiverse.

Kang Could Become The Powerful Villain Kang utilizing his abilities in Ant-Man and the Wasp: Quantumania in the MCU.
Kang has been portrayed as a villain comparable to Thanos, ready to alter every aspect of the MCU’s forthcoming stages as he poses a threat to both the world and the beloved MCU heroes. It’s obvious that Majors understands the gravity and importance of his character, which will probably come through in his performance, given his own admission that he has looked at long-term MCU villains Loki and Thanos as well as his interest in mining historical and literary figures for more reference. Kang will undoubtedly be a strong foe in Ant-Man and the Wasp: Quantumania as well as the MCU going ahead. He is set to join the ranks of the MCU’s Thanos-level dangers and play an even more significant part in Avengers: The Kang Dynasty.

Jonathan Majors, the hero of Ant-Man and the Wasp: Quantumania, shares an intriguing source of inspiration for his evil Kang.…