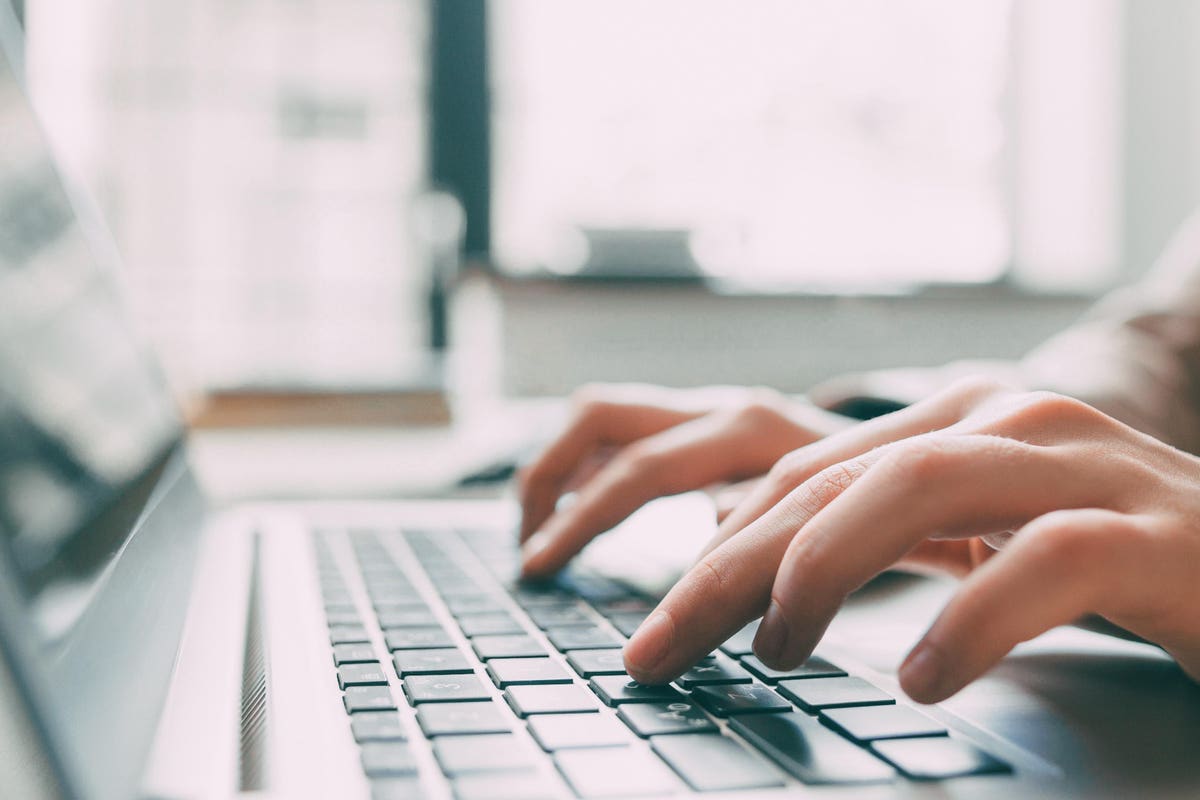 Brazilian start-up Content of rock acquired the US writing services market WriterAccess as part of a strategy to consolidate the content marketing segment and expand its offering to marketing departments in the Americas.

The buyout follows Rock Content’s $30 million Series B funding round led by Unbox Capital and Provence Capital, announced in October 2021 and aimed at driving the company’s international expansion. The value of the transaction was not disclosed.

With this acquisition, the Brazilian startup takes another step in expanding its footprint in the US market, a process that began with the purchase of the content marketing company ScribbleLivein 2019.

Founded in 2010 in Boston, Mass., WriterAccess has developed a talent marketplace that provides content services to nearly 2,000 companies, including Bank of America, DHL and Pitney Bowes, and has more than 500 agency partners. The firm’s platform uses algorithms and artificial intelligence to match the client’s preferred writing style to specific freelancers.

The deal will see WriterAccess’s workforce transition to Rock, with founder Byron White leading marketing and business development for the expanded organization. According to Rock Content General Manager Diego Gomes, the relationship between his company and WriterAccess began in 2019.

“The marketing space is quite fragmented and we are building relationships with all the relevant players in our space, in Brazil and internationally,” says the founder.

“WriterAccess has a very similar trajectory to ours, especially in terms of capital efficiency since they’re seeded, and that’s how we’ve grown our business for a long time. They’ve also seen significant growth on the North American market, and their product fits perfectly into our stack,” he adds.

Additionally, Gomes was drawn to WriterAccess because of its focus on market development and education, through events such as the Content Marketing Conference. Rock’s idea is to expand the event to its other key markets and integrate it with Rock University, its online certification program with over 500,000 students.

Following the transaction, product integration between the companies will be significant and should last a few quarters, according to Gomes. “The WriterAccess model’s go-to-market model is very scalable and marketing departments can use the self-service product. We have many opportunities to sell new products to the same customer and become a one-stop shop for marketing departments,” he notes.

The expanded product suite will see WriterAccess’ offering integrated with Rock Content’s current suite of products, including Visually, a premium marketplace for visual content; Ion, an interactive content experience platform; and Stage, a managed WordPress hosting service platform. According to the company, more than half of its customers buy more than one product.

With its latest acquisition, Rock Content is making inroads into its priority market: approximately 60% of its turnover already comes from North America. According to Gomes, traffic to the company’s US website has increased more than tenfold, while demand and new generation leads in the US and Canada have seen a quarterly increase of 30% since Rock joined. in the American market.

The purchase of Scribble Live was a critical first step in the company’s strategy to strengthen its offering and position itself as a market leader in content marketing. “In 2019, we performed a thorough competitive analysis and saw that we had what it took to win in the content marketing space and decided to enter the United States through acquisitions,” points out Gomes.

Regarding future acquisitions, Gomes says Rock sees opportunities around expanding its market competencies, which currently focuses on text, visual and interactive formats. “But we are always looking for opportunities in the audio segments and other creative professional activities and software useful to marketing teams in terms of content management”, adds the entrepreneur.

“We believe in growth through mergers and acquisitions – and our strategy is to bring multiple solutions to the same customer. So when we bring a new company into the group, we are also bringing in a whole new customer base. The Opportunity of consolidation in our space is vast,” he concludes, adding that a Series C funding round to support his company’s acquisition strategy is planned for 2023.