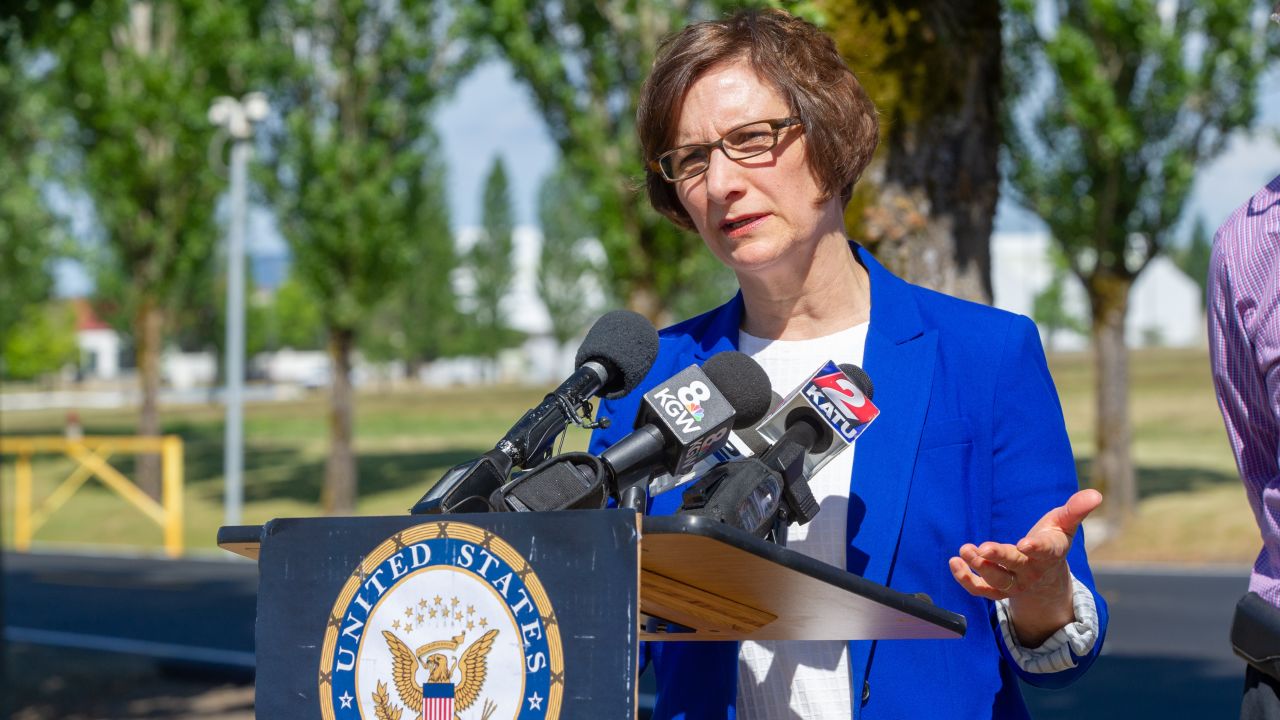 Rep. Suzanne Bonamici, a Democrat from Oregon, and her husband were hit by a car on Friday night “as they were going across a roadway in a crosswalk,” and are now recovering at home.

The accident happened when the congresswoman and her husband were leaving an event in Portland, Oregon, according to Natalie Crofts, the congresswoman’s director of communications, who tweeted the news of the incident on Saturday.

She received treatment for a head laceration and concussion. He received minor injury care. “The Congresswoman is anticipated to make a full recovery, but she will not be able to attend the town hall meetings in Clatsop and Tillamook Counties today or other public engagements while she heals,” Crofts said. She has been discharged from the hospital to recover at home.

After winning a special election to replace Democrat David Wu, who resigned after claims he made unwanted advances, Bonamici was first elected to the House in 2012.

President Joe Biden would have won Oregon’s 1st District in 2020 by 39 points; it is a solidly Democratic district in the Portland area that Bonamici represents. By 36 points, she won a sixth full term in November.

She was a member of the Congressional Progressive Caucus and chaired the subcommittee on civil rights and human services for the Education and Labor Committee during the previous Congress.

Rep. Suzanne Bonamici, a Democrat from Oregon, and her husband were hit by a car on Friday night “as they…