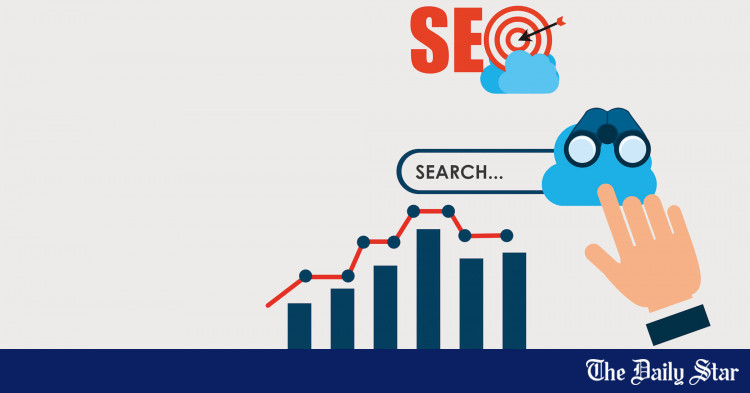 In an unprecedented feat of putting his money where his mouth is, the digital marketing guru formerly known as Golam Mostafa has changed his name to Golam Rocky Road Mostafa.

In a lengthy Facebook status update that tragically had no tl; dr, he said this change was made with search engine optimization (SEO) in mind. He thinks his new name, which can be shortened to the cool acronym GRRM, will make him easier to find on the internet.

For all the latest news, follow the Daily Star’s Google News channel.

“My old name was given to me by my grandfather on his deathbed. While that name had a lot of sentimental value, my grandfather was not a digital marketer, I don’t think he even discovered that content was king before he died,” he wrote.

He continued, “In my 29 years of life and 15 years of internet experience, I have noticed that there are too many Golam Mostafas. Rocky Road itself is a very famous dessert. themselves, these words have no dynamism. But by combining these two things and adopting it as a name, I have done what many alchemists have wanted to do for centuries. I have rubbed two pieces of gold to produce a third.

Golam Rocky Road Mostafa launched, “Are you Begum Sokhina, husband of a Golam Mostafa who went to look for eggs one day, ended up starting a digital marketing agency and never came back, and now you are looking for him on Google because you’ve lost all hope? Well, your husband may never come back, but your first search result will now lead you to my digital marketing agency!

“How exciting? Maybe you’re a teenager trying to impress your ‘special friend’ by making them their favorite dessert. Looking for Rocky Road recipes, chances are one of top seven results truly be yours, Digital Marketing Guru Golam Rocky Road Mostafa. That’s the power of SEO!”

This shocking revelation of a new name received a thunderous response from Golam Rocky Road Mostafa supporters. Although it was overwhelmingly applauded, a comment briefly surfaced asking if this change had anything to do with the fact that a Google search for “Golam Mostafa digital marketer” led to evidence of past criminal activity.

Fortunately, the comment was quickly deleted. When someone else asked if the acronym GRRM would get confusing to fans of author George RR Martin, author of the best fantasy-fiction series of all time, Golam Rocky Road Mostafa replied, “It ‘is a feature, not a bug’, followed by a winking emoji. .