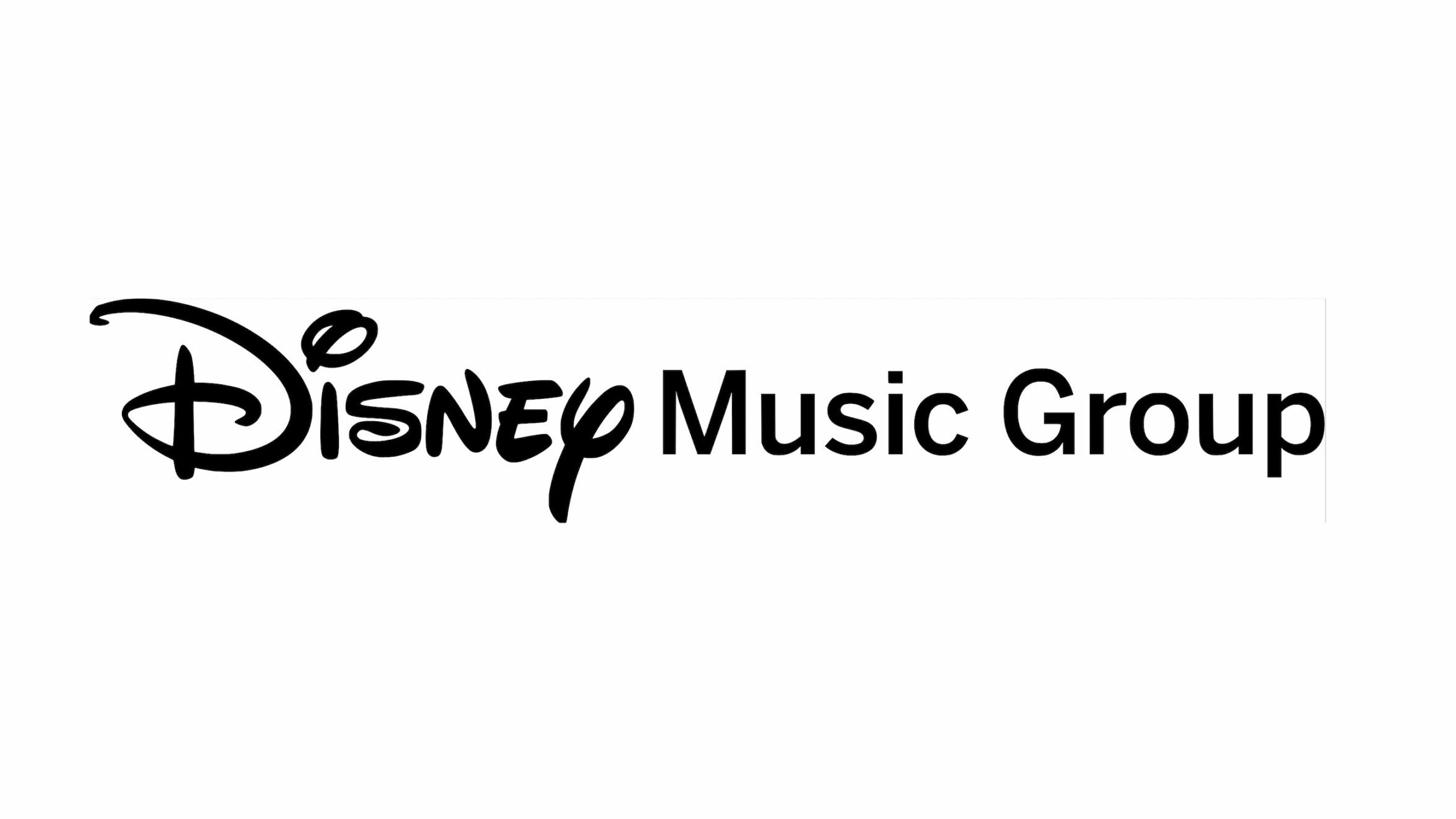 Reporting to the Vice President, Sales and Digital.