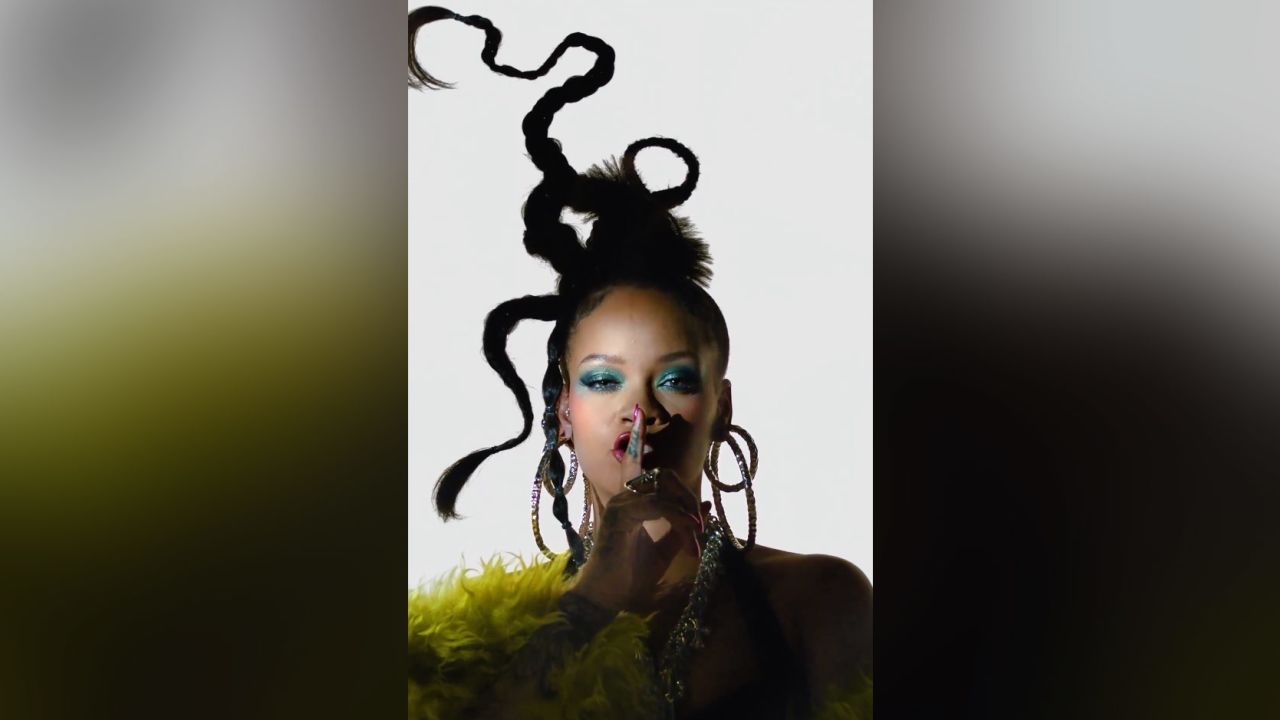 Since Rihanna hasn’t put out a new album in more than six years, the clamor from fans for fresh music is audible.

Rihanna is making light of you because she hears and sees you.

In a teaser for her upcoming Super Bowl halftime performance, the singer and fashion mogul admits the need for some new music on social media.

As she approaches the camera in the video, Rihanna is seen decked out to the nines in what appears to be a black body suit, vibrantly colored fur, chunky jewelry, exquisite cosmetics (she is the designer of the Fenty line, after all), and an ornate hairstyle.

Before they all converge into a cacophony of sound, soundbites of people saying things like “It’s been two thousand ninety days,” “Rihanna, we’ve waited for you,” and “Rihanna is who everybody is waiting for” can be heard.

Then, while her 2016 song “Needed Me” is playing and she is singing, “You need me,” Rihanna makes a “shhhh” gesture with her finger to her lips.

Technically, since her successful 2016 album “Anti,” there has been new songs.

In 2020, Canadian musician PartyNextDoor released “PartyMobile,” which included the song “Believe It” by Rihanna.

Her song “Lift Me Up,” which was featured on the soundtrack for “Black Panther: Wakanda Forever,” was released last year and is the overwhelming favorite to be nominated for an Academy Award for best original song.

Since Rihanna hasn’t put out a new album in more than six years, the clamor from fans for fresh music…