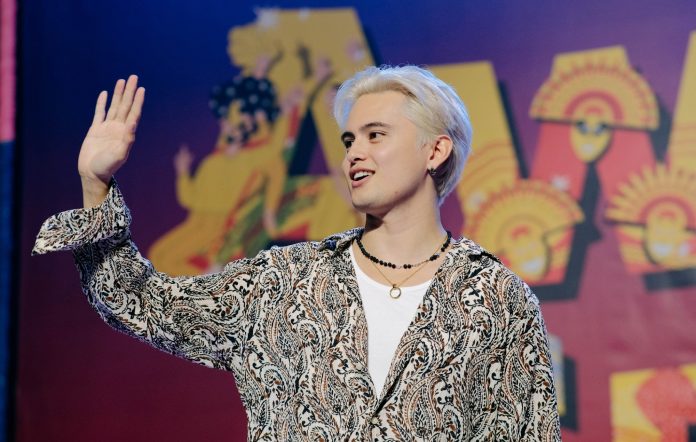 Free admission to the opening day of Careless Music’s Wavy Baby Music Festival, which begins in Cebu today, has been announced by James Reid (January 13).

The Filipino actor-musician posted on Instagram to inform concertgoers that despite the gloomy conditions, festival organizers were doing everything they could to provide them “all the experience you deserve.”

“With this, everyone can see today’s show for FREE! Yep, you read that correctly – today is totally free for everyone,” Reid wrote in the article, which was published hours before the festival’s doors were scheduled to open.

James Reid posted a message on Twitter as well, which is included in the paragraph below. In his tweet, he stated that anyone can attend for free, but only after ticket holders have entered the location.

Reed said on Instagram that the gates will now open this evening at 7pm instead of the event grounds opening at 3pm today.

According to Reid, individuals who purchased one- or two-day passes will get special benefits including priority entry through a special entrance, while non-ticket holders will only be accommodated on a “first come, first served” basis.

In addition, he claimed, ticket holders would be able to utilize their tickets as a PHP2,000 voucher for the festival’s Jonnie Walker bars located throughout the site. He continued by saying that holders of one-day passes might keep their tickets to access the event on Saturday (January 14).

A day after the festival added Korean-American rapper Dumbfoundead to its lineup in preparation for this weekend’s launch, Reid made a shocking revelation.

The festival, which will be held annually on the third week of January by the label Reid co-founded, is set to take place on January 13 and 14 at Mandaue City’s North Reclamation Area.

Free admission to the opening day of Careless Music’s Wavy Baby Music Festival, which begins in Cebu today, has been…