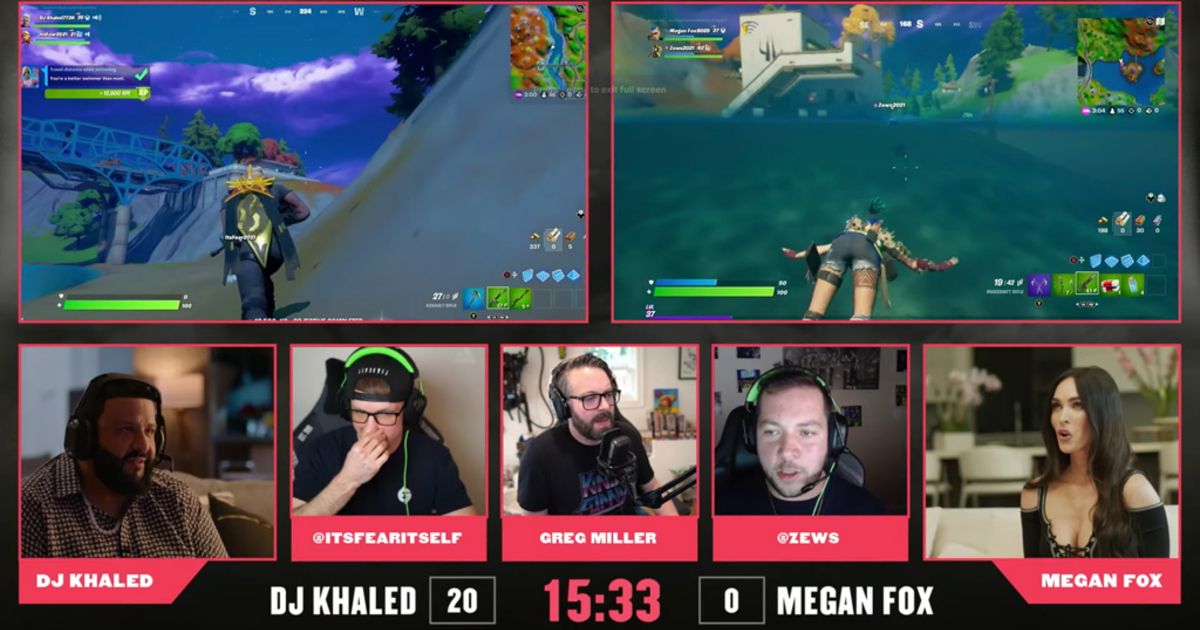 The first showdown on May 12 was a 90-minute Fortnite battle between producer and media personality DJ Khaled and actress and model Megan Fox. Fox was declared champion. The entire event was streamed on esports team EvilGeniuses’ Twitch channel, which has 34,300 subscribers; and then uploaded to LG’s YouTube channel and LG’s FOMO app, where LG TV owners can also access behind-the-scenes content. Ang says that by the end of the event, over a million viewers had tuned in to watch the show live.

More matchups are planned throughout the year, with unexpected celebrity pairings who are competitive players who share chemistry. The campaign, which LG has created through its partner agency Opus United, will also feature sports and film content throughout the year around star athletes and movie releases.

Ang says that even as the pandemic lockdowns ease, the company remains optimistic about the streaming and gaming market and is doubling down on messaging and advertising spending. LG is determined to make it known that its TV screens are not only great for watching, but also for gaming.

“Right now, all of this for us is no longer about capturing market share, it’s about capturing people’s imaginations and making sure they embrace technology not for what. what she’s always been known for, but what are the possibilities for,” says Ang.

2021-05-27
Previous Post: 90% of CMOs surveyed at leading companies will have marketing automation tools by the end of 2021: report
Next Post: 7 Content Marketing Mistakes to Stop Making Right Now