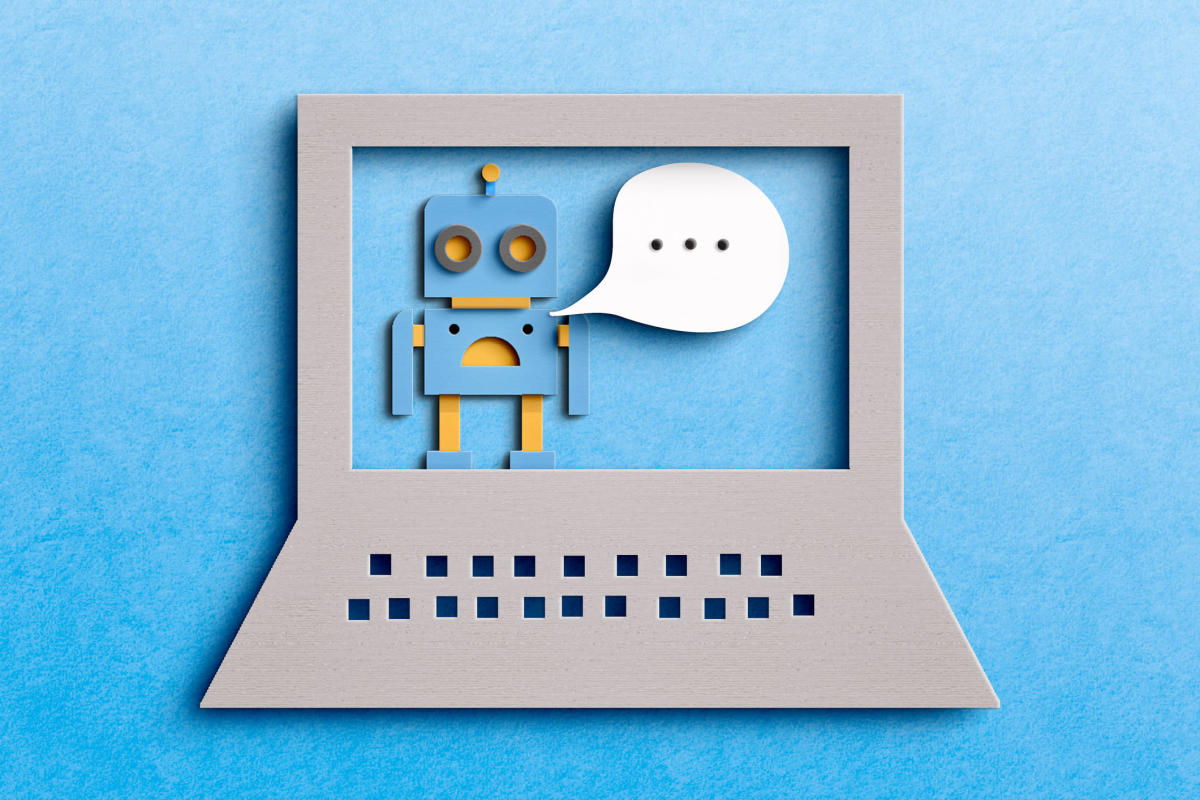 Retail Rocket, a brand loyalty management platform, today announced it has raised $24 million in a Series A funding round led by Cypriot private equity fund Flintera. In addition to fundraising, Retail Rocket revealed that it has acquired SailPlay, a startup developing software to help retailers create loyalty programs and send out mass messaging campaigns.

New York-based SailPlay had raised $3.3 million prior to the acquisition. Founded in 2013 by Leonid Shangin and Yakov Filippenko, the company offered services to collect customer data and use it to create games, texts and tasks designed to encourage customer loyalty.

As for Retail Rocket, it was launched in 2012, led by fellow business school students Nick Khlebinsky and Andrey Chizh, who had tried unsuccessfully to gain traction with several startups. Lessons learned from their previous efforts were the springboard for Retail Rocket, which, after several pivots, eventually expanded its customer base to over 1,000 companies, including Nintendo, Puma and Decathlon.

“The world of digital marketing is developing very rapidly and the demand for highly qualified professionals is constantly increasing,” said CEO Khlebinsky. “The complexity of digital marketing tools is also on the rise – just a few years ago we couldn’t imagine the technologies we use today.”

According to Khlebinsky, Retail Rocket uses a mathematical model to segment the first buyers of a company’s product. By analyzing their actions – for example, the links they click on – the platform tries to understand their desires and preferences.

Retail Rocket also offers campaign management tools such as email marketing and web push notifications, as well as an engine that tries to identify the best timing and channel of communication (e.g. SMS) to make personalized offers. The goal is to create a “loyalty and retention management system” for online and offline customers, Khlebinsky said, which ultimately drives business.

“We work with e-commerce on a performance-based pricing model,” Khlebinsky explained. “In most countries, the pandemic shutdowns have boosted online sales, so we have seen a temporary increase in revenue. After the lockdown ended, there was a decrease, but at levels exceeding the months before the lockdown as many people have been forced to change their shopping habits towards online shopping.”

With no independent reviews of Retail Rocket’s platform, it’s unclear whether its approach could beat rivals like SalesForce, SAP, Bloomreach and Dynamic Yield. But the promise of software that predictably generates ongoing business is enticing. According to HubSpot, a simple 5% increase in customer retention can increase profits by 25% to 95%.

Retail Rocket has about 150 employees across offices in the Netherlands, Germany, Spain, Italy and Chile, and plans to double its mergers and acquisitions in the coming months. Sources close to the company tell TechCrunch that Retail Rocket has $50 million earmarked for acquisitions alone.

“Retail Rocket has appeared on our radars thanks to its international expansion and its ability to set up sales teams in Europe and Latin America,” Flintera partner Sergey Vasin said in a statement. “We were impressed with the company’s results considering the limited amount of investment they raised. The company was starting to grow after the round. Despite this, the effectiveness of Retail Rocket products outperforms competitors. We expect the global e-commerce market to continue growing at more than 10% per year, with Latin America leading the way.”

2022-06-30
Previous Post: How to power your SEO and digital marketing strategy with data
Next Post: Marketing automation startup Retail Rocket gets $24 million for expansion – TechCrunch