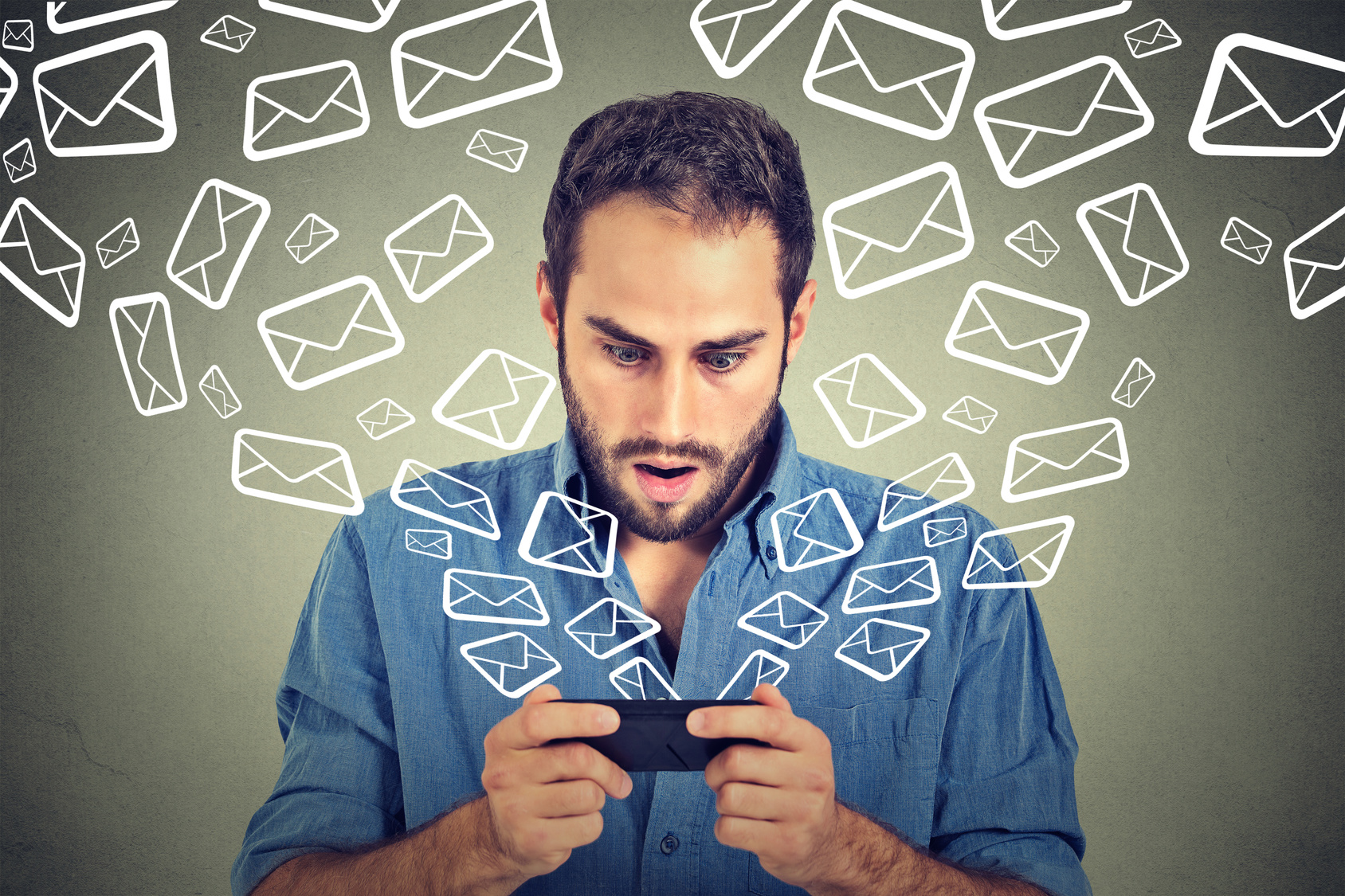 The messaging interoperability part of the EU’s digital marketing law is getting some heat from the tech world – but the bigger question is how such a thing would curb the dominance of big tech?

The EU’s digital marketing law is drawing some criticism from the tech world for the potential security damage that would come with “messaging interoperability” – or allowing people to communicate with each other through different messaging apps . The other question about this piece of legislation that should be asked is: how exactly would it limit the power and influence of big tech anyway, which is the whole point.

The legislation labels big tech companies like Microsoft, Apple and Facebook as “gatekeepers” and defines them as companies that have achieved an annual turnover of at least €7.5 billion within the EU in the the last three years or which have a market valuation of at least 75 billion euros. They must also have at least 45 million monthly end users and at least 10,000 established business users in the EU.

The legislation is multi-faceted, but messaging interoperability is one that currently receives a lot of criticism. The question seems to be: Is interoperability between messaging services really possible, and if so, can it be achieved without removing end-to-end encryption and other features that enable confidentiality of communications? There have been a few pieces that have made the rounds that would suggest there is reason to think not.

It’s fair to point out that any company hit by some sort of disruptive legislation for its business will automatically criticize it and, of course, be eager to point out any logical flaws – even if it wouldn’t necessarily hurt them. But they are not alone – The edge also spoke to a few people in the know, who largely shared this skepticism:

“Trying to reconcile two different cryptographic architectures is simply impossible; one side or the other will have to make major changes,” said Steven Bellovin, an internet security researcher and professor of computer science at Columbia University. “A design that only works when both parties are online will be very different from one that works with stored messages…. How do you make those two systems interoperate?”

Former Facebook engineer and internet security expert Alec Muffett added: “If you walked into a McDonald’s and said, ‘In the interest of breaking corporate monopolies, I demand that you include a platter of sushi from another restaurant with my order”, they would be right. just watching you,” Muffett said. “What happens when the requested sushi arrives by courier at McDonald’s from the ostensibly requested sushi restaurant? Can and should McDonald’s deliver that sushi to the customer? Was the courier legitimate? was it prepared safely?”

Meanwhile, the Financial Times has quotes from Apple and Google, exactly the kind of 200-pound Silicon Valley gorillas targeted by the DMA, who share those sentiments, albeit expressing it in a corporate tone. a little more discreet.

Google said: “We are concerned that some of these rules will reduce innovation and choice for Europeans.” While Apple said the new law “will create unnecessary privacy and security vulnerabilities for our users while others will prohibit us from charging for intellectual property in which we invest heavily.”

Being against something like messaging interoperability is one thing and it will be the default stance for anyone making money from messaging apps because apart from that it looks like it’s going to be a massive pain to implement. However, the claim that such a thing is fundamentally unfeasible, at least while maintaining security and privacy, is something else and probably something that so true should not be mandated by law, regardless of the consequences.

There’s an argument that being able to message anyone using whatever app you want is good for the consumer. But beyond the technical concerns, the other question we need to ask ourselves is how effective would such a law be in tackling the fact that a small number of tech companies are making a very good impression of gobbling up the world.

Making it possible to send messages between Whatsapp, Facebook, and Instagram (or whatever exact purpose this part of the bill is supposed to actually apply to) doesn’t change the fact that all three platforms now belong to the same company. That won’t stop Microsoft from losing $68.7 billion to take over much of the video game industry. It won’t change the fact that Amazon has made much of traditional retail uncompetitive or irrelevant or that its ambitions now span cloud computing, TV/film production, artificial intelligence, consumer electronics, streaming services and street grocery stores.

Arguably the overriding factor that made Big Tech so big is that they tend to buy anything that seems to grow to medium size on its own and assimilate it into the mothership before it can pose a threat. later. line. And to be fair, the DMA refers to the type of mergers and acquisitions that have given these companies access to their dominant positions – stating that they must now “inform the European Commission of their acquisitions and mergers”.

The question is, assuming that happens, what is the EU going to do about it?