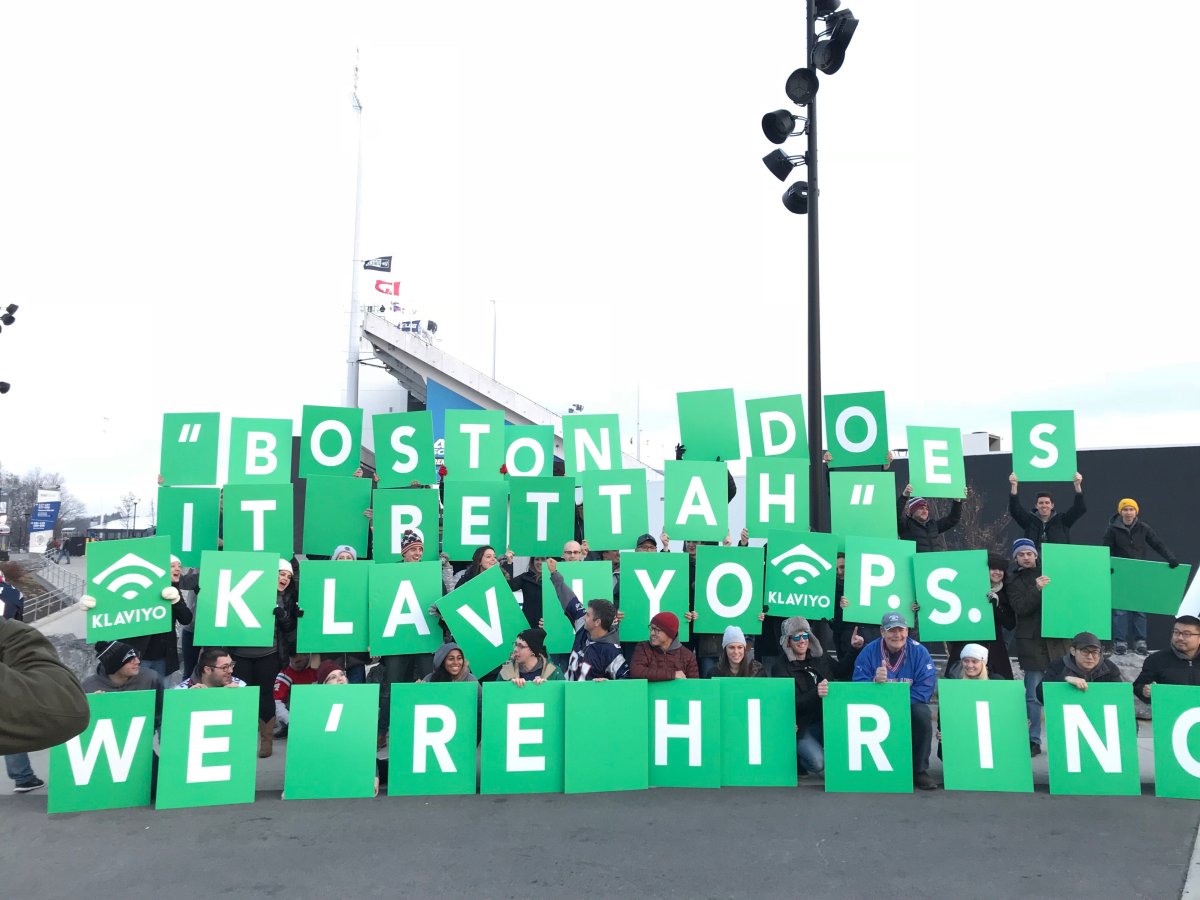 E-commerce marketing automation platform Klaviyo has received a $100 million strategic investment from Shopify, according to filings with the U.S. Securities and Exchange Commission. The disclosure coincided with the announcement that Klaviyo and Shopify will strengthen their existing partnership by making Klaviyo the recommended email product for Shopify’s premium merchant plan, Shopify Plus, while granting Klaviyo early access to Shopify features in development. .

“We’ve worked closely with Shopify for years and this is a great next step,” Klaviyo CEO Andrew Bialecki told TechCrunch via email. “I’ve spoken with their product team and CEO several times – they strongly believe in our mission to empower creators and they have great respect for the products we’ve created and our customer- and product-centric culture. .. Shopify has been key to our growth and a great team to work with and we’re thrilled that it’s helping us move faster by helping their customers more.

Founded in 2012, Boston-based Klaviyo, which TechCrunch has profiled at length, integrates with existing platforms (e.g. Octane AI, Recharge) to automate sending emails and text messages to customers. With Klaviyo, businesses can set up triggers for messages about abandoned carts, product recommendations, and more, leveraging a range of models and predictive analytics tools.

There is no shortage of competition in the field of marketing automation technologies (see Sendlane, Sendinblue and Cordial to name a few). But Klaviyo has done incredibly well, reaching over 100,000 paying customers, including Unilever, Dermalogica, Solo Stove and Citizen Watches.

To date, Klaviyo, which has over 1,000 employees, has raised approximately $775 million. As of May 2021, the startup was valued at $9.5 billion by investors including Sands Capital, Counterpoint Global, Accel, and Summit Partners.

For Shopify, Klaviyo is the latest in a series of investments and acquisitions aimed at expanding the reach of the e-commerce platform. In May, Shopify bought shipping logistics startup Deliverr for $2.1 billion — the biggest buy in Shopify history — to launch an “end-to-end” logistics platform for merchants. Just this week, Shopify invested in Single, a music and video app used by many businesses on Shopify, following a capital commitment to CMS developer Sanity.

Insofar as they have a purpose, Shopify’s last year of investments have leaned in the direction of recommendations and martech. Last September, Shopify put in the cash and entered into a partnership with Yotpo, which provides marketing tools and products to consumer sellers. The e-commerce giant most recently injected capital into Crossing Minds, a startup offering a platform that delivers “personalized experiences” seemingly without using personal data.

There is certainly pressure on Shopify to better weather what is likely to be a prolonged economic downturn. Last month, the company laid off 10% of its workforce – around 1,000 employees – in what CEO and founder Tobi Lütke described as a “necessary” move in response to users abandoning online orders and returning to old buying habits. The company reported a net loss of $1.2 billion for the second quarter of 2022 and warned shareholders on a call last week to expect inflation to impact earnings throughout. year round.